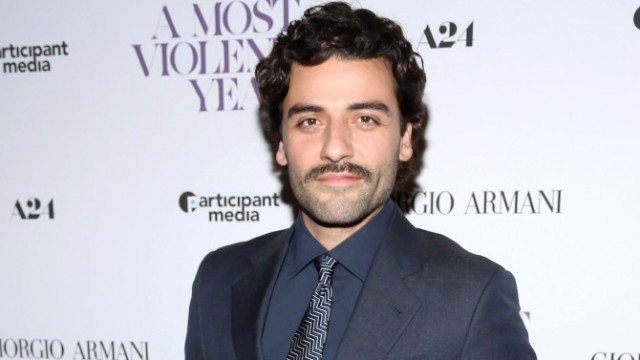 News broke on Wednesday, December 17, that the United States plans to restore full diplomatic relations with Cuba and will open an embassy in Havana for the first time in more than 50 years. The historic move came after the release of an American intelligence agent who had been in captivity in a Cuban prison for 20 years, and an American contractor, Alan P. Gross, who had been captive for five. In exchange, the U.S. released three Cuban spies who had been imprisoned in the U.S. since 2001.

Secret talks were held over the last 18 months between Barack Obama and Cuban President Raúl Castro, encouraged by Canada and Pope Francis. Establishing direct contact between leaders of the two countries for the first time in half a century, Obama and Castro reportedly had a phone call on Tuesday to finalize the deal.

Calling the embargo on Cuba a failure, Obama addressed the nation in a televised speech Wednesday morning, stating: “We will end an outdated approach that for decades has failed to advance our interests and instead we will begin to normalize relations between our two countries.”

END_OF_DOCUMENT_TOKEN_TO_BE_REPLACED

Google and the Celia Cruz estate have collaborated to honor the Queen of Salsa on what would have been her 88th birthday. Ten years after her passing, she continues to bring so much joy into our lives through her music and the Google Doodle is a symbol of how far-reaching her impact is.

Gloria Estefan (the other queen, in my book) once told me a great anecdote of a time when she played a show with Celia and how, even though her knees were killing her from arthritis, she never once showed it during her performance. She never once complained about it backstage. Instead, she got up onstage and gave the crowd everything she had.

The new iBook, Celia Cruz: The Lady, The Legend, Her Legacy, will be available tomorrow from Sony Music.

Latina flew yours truly down to MIA to interview William Levy for the June/July Issue, tied to his new telenovela on Univision, La Tempestad. 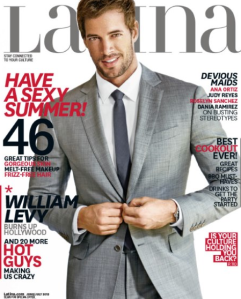 Check out an excerpt on Latina.com, plus there’s a behind-the-cover-shoot video for you to enjoy, too…

Unthinkable sadness... What must they have felt right before it happened? No doubt he held her close and told her it would be OK. Lord please cover this family with your Love and Light their path. Legends never die #ripkobe
Issa vibra...the now & next in Latin music is here 💜💜💜
They shootin’ (headshots at this party) 🤗 #spotifybna
The other day I wouldn’t let my husband post this photo. “I look crazy,” I said. “But I love it,” he said. When I looked at it again I realized a few things and I have come to love it because it’s an accurate depiction of me now. I didn’t have time to look as put together as I’d like, and that is often the case these days. I am very tired, and that is always the case these days. But I am blessed and I am happy, and it shows. No makeup or hair style in the world can capture that. To my fellow mamas, let’s be a little less harsh on ourselves 💖 this job is hard and we do our best to do it with grace 🙏🏽
11 months! Let’s just stop the clock here for a while please 😍
It’s super rare for me to escape to the movies now so this is super late but I just had to post about this film 💜 I love nothing more in this world than a story deeply rooted in a specific culture of color that is not only embraced by that culture as a positive and true representation but also transcends and resonates on a universal level. It is such a hard thing to pull off and it’s done masterfully here. Also the Nai Nai (grandma) character portrayed so memorably by Chinese acting legend Zhao Shuzhen reminded me so much of my own Abuela (may she rest in peace). @thumbelulu I want to be your friend but until then I will admire you from afar for this beautiful work of art that made me cry so much 😭 a good cry though 🤗
Too good not to post! Thank you @stefanivara for this throwback gem, when we interviewed @craigdavid for the Campus Press at CU Boulder! peep the blazer, trying to look professional but still club-friendly 🤣#tbt #craigdavid
Throwback to around this time in 2018 when we rented an airstream that used to belong to the B-52’s and then went hiking at Joshua Tree, @kateslazydesert you’re one of my favorite things I’ve ever done in California! #kateslazydesert #joshuatree
“It takes courage to grow up and become who you really are” — e.e. cummings. Let 2020 be the year you let go of the fear that’s holding you back and give yourself the chance to dream bigger and brighter 🙏🏽 even if it feels uncomfortable, if it brings you joy when you visualize it, then you must see it through. What do you have to lose? If you think of possible failure as just a step along the way to eventual happiness, it doesn’t seem that scary. It’s all in how you define success. 🙏🏽 just some positive thoughts on this fine Sunday