The late, great banda singer Jenni Rivera once said “haters are just confused fans.” So it makes sense that although Jenni’s eldest daughter Chiquis seems to have an equal ratio of the latter to gung-ho cheerleaders, this in no way has deterred her from pursuing her own career in music.

And why should it? At 29, Chiquis has already endured more pain and tragedythan most people could conceive of (including losing her mother in a plane crash on Dec. 9, 2012) and has lived to tell the tale.

Despite being booed quite loudly on social media upon the release of her first single back in early 2014 (“Paloma Blanca” — more on that later), Chiquis dusted herself off and tried again, but not without remastering a few things, literally and figuratively.

END_OF_DOCUMENT_TOKEN_TO_BE_REPLACED 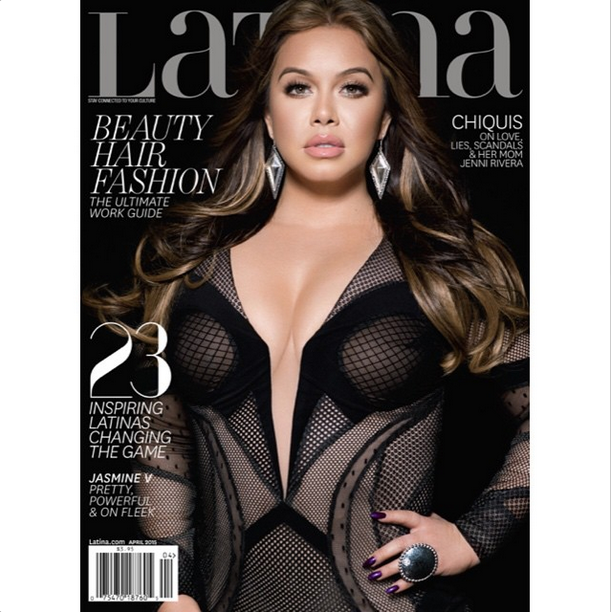 When I first met Jenni Rivera’s eldest, Chiquis, she told me her dream was to be on the cover of Latina magazine. It was very special for me to write this one.