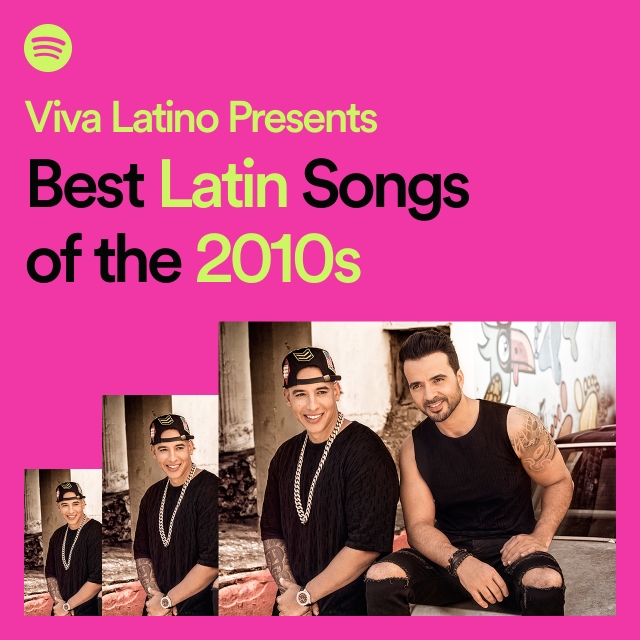 It’s so exciting to finally reveal our editors’ picks for the best Latin songs of the decade. A special shout out goes to Carl Chery for championing this initiative across all genres at Spotify and of course to the best team ever: Antonio Vásquez, Monica Damashek and Marylu Ramos. We had so much fun co-curating this. It was far from easy, but we hope you enjoy reminiscing on an incredible journey of music. As you listen, it’s hard not to feel proud of our culture, and the myriad textures and sounds that compose it. Gracias a los artistas por llevar por lo más alto nuestra cultura. Here’s to the next decade…it’s going to be good! Sound off in the comments: which songs do you agree with, which songs do you wish were there? We’re not afraid of a healthy debate.

I just want to share a few thoughts as I reflect on the past decade. This might get a little lengthy, but I’m a music nerd at heart and it’s fun to think as a journalist once again. Thank you for indulging me: